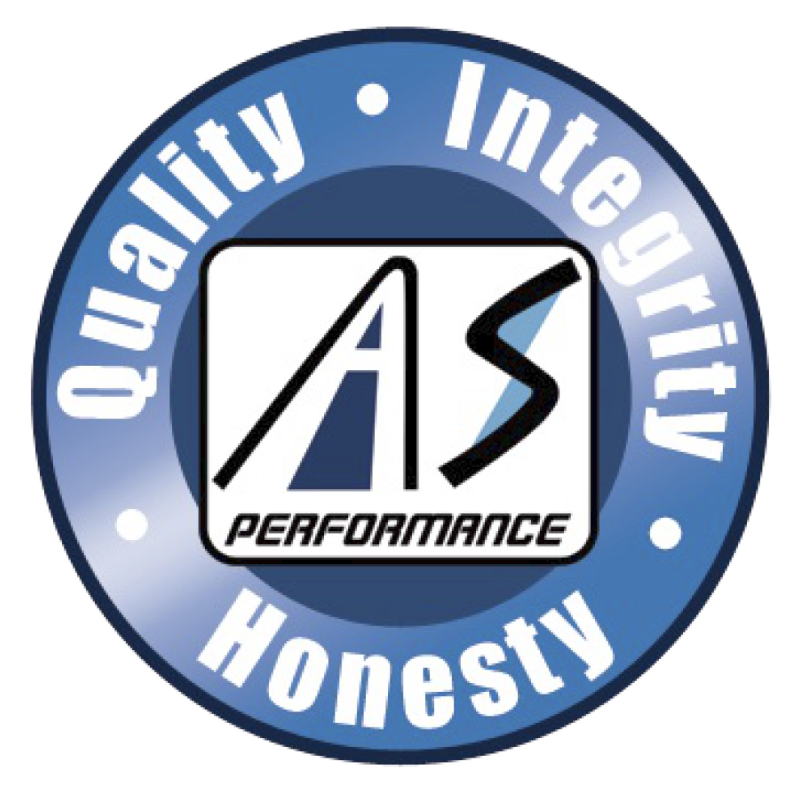 Thank you for taking the time to consider Auto Inspection Service as your Mini Cooper service provider. Your service can be provided by anyone. We would like to go beyond service and provide you with an experience that keeps you coming back; to build a relationship based on trust. Everyone is looking for a service provider they can go to with confidence, wouldn’t you agree? Don’t you want the assurance that the work will be done by professionals who have the acquired skills to perform the job successfully with competence? The reality is, you want the facts about your vehicle and you want the truth. We will honor your request with moral character and ethical principles. We will be fair and impartial, giving you the reliance of fulfillment and promise..

We Provide the Following Services for Your Mini Cooper :

A Few Facts About Mini

Mini is a British automotive marque owned by BMW, which specializes in small cars and had originated as a specific vehicle, a small car originally known as the Morris Mini-Minor and the Austin Seven, launched by the British Motor Corporation in 1959, and developed into a brand encompassing a range of small cars.

The original two-door Mini continued in production until 2000. Development of a successor began in 1995 and the new generation car was launched in 2001. The current Mini range includes the Hardtop/Hatch/Convertible, Clubman (estate), Countryman (crossover) and Coupe/Roadster.

The Mini Mark I had three major UK updates: the Mark II, the Clubman and the Mark III. Within these was a series of variations including an estate car, a pickup truck, a van and the Mini Moke—a jeep-like buggy.

In 1999 the original two-door Mini was voted the second most influential car of the 20th Century, behind the Ford Model T.

The last Mark VII Mini, and the 5,387,862nd and final original two-door Mini to be produced, a red Cooper Sport, was built at the Longbridge plant in October 2000. The car was driven off the production line and subsequently housed at the Heritage Motor Centre in Gaydon, alongside the first Mini Mark I ever made.

The new generation Mini Hatch/Hardtop went on sale in July 2001 and was an immediate sales success.